Eyesite was established in 1991 with the mission to provide expert eye care. That mission continues to this day and with advances in diagnostic technology and continues to offer our on-site manufacturing laboratory. We are able to create comprehensive treatment plans for common ailments to serious eye diseases.

Our facility has one of the largest selections of fashion-forward eyewear. Our collection of designer frames and sunglasses allow us to help you select glasses that combine style and function in the perfect balance. We can fit frames and contacts for any lifestyle and welcome “hard to fit” cases. Come to experience the Eyesite difference in approach and results.

If you want to reduce your dependency on glasses or contact lenses, we also offer alternatives including Ortho Keratology or Corneal Refractive Therapy (CRT) and laser vision correction (LASIK). Vision therapy can also be implemented to strengthen your eye muscles and focusing on endurance. 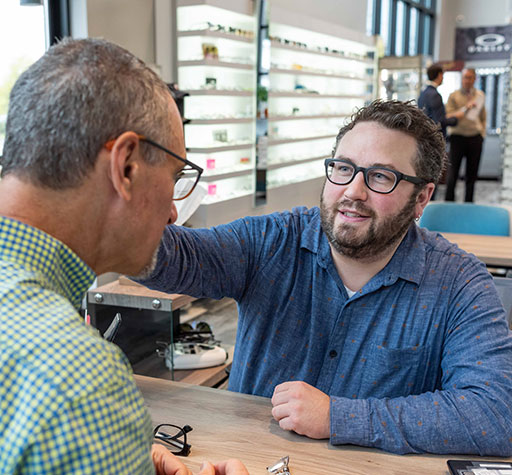 The eye care professionals at Eyesite fully understand the importance good vision plays in daily life. Let the professionals at help you to choose the right eyewear or alternative treatment plan based by years of expertise. Our friendly, professional staff is ready to assist you. 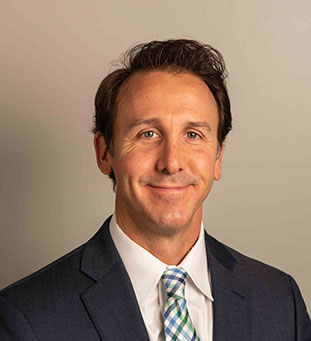 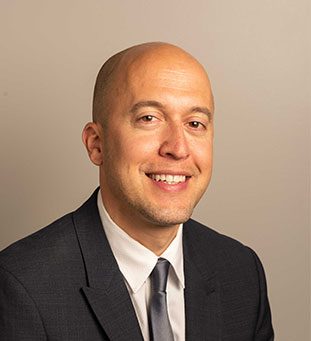 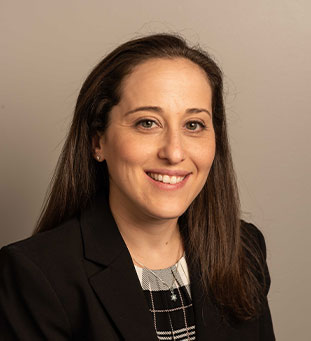 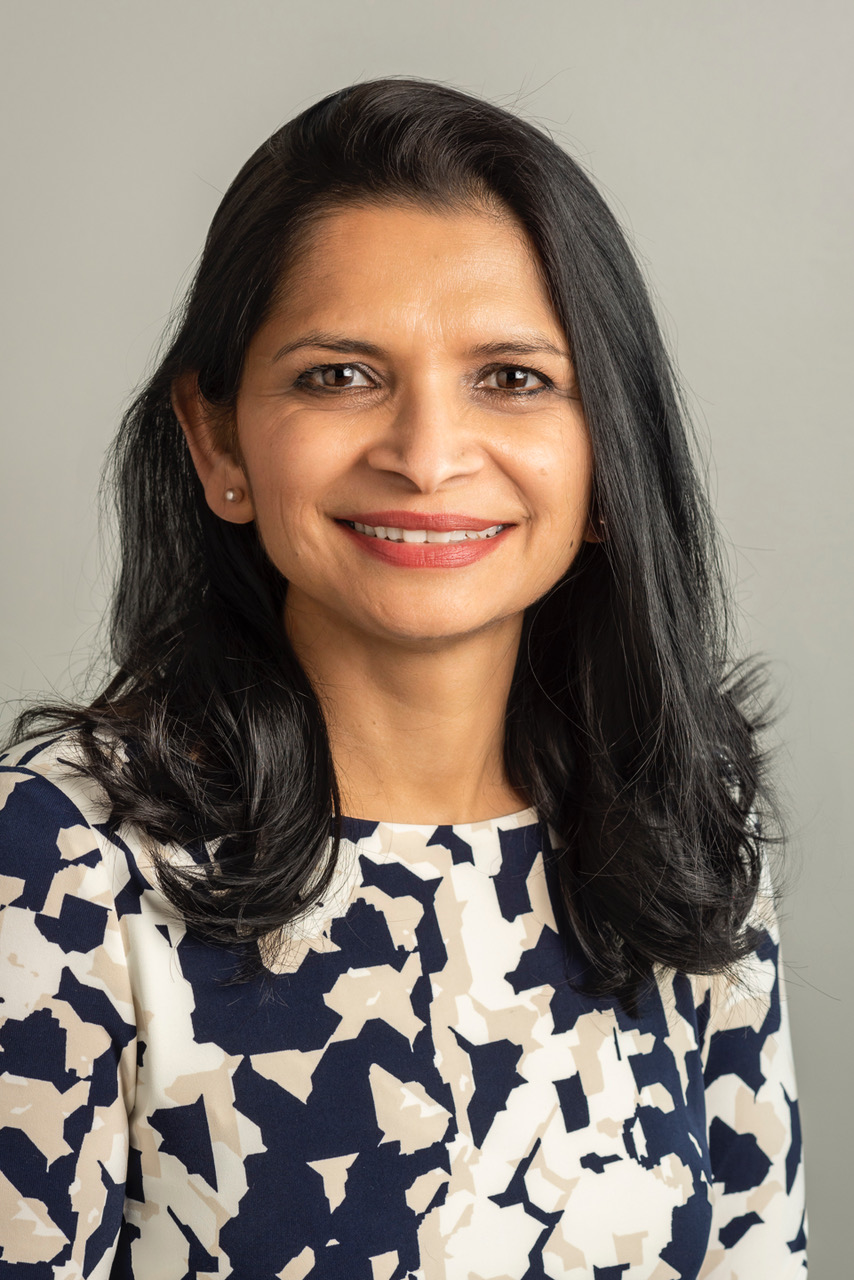 Dr. Shruti Pandya received her Doctor of Optometry degree from SUNY College of Optometry in 1993. After completing Hospital Based Optometry Residency at the FDR VA/VA Hudson Valley Medical Center in Montrose, NY, she has practiced optometry in VA hospitals as well as in private practices in Florida, Southern Virginia and in New York. Dr. Pandya is a member of the Rochester Optometric Association, NYSOA, AOA, and has been on multiple VOSH eyecare missions over the years.  She has been in Rochester since 2010, and has provided comprehensive eyecare at Eyesite since 2013.

After 25 years in our previous location it was time to expand. This facility was designed with efficiency and convenience in mind. Located in Penfield, NY just south of Harris Whalen Park, it’s as easy as crossing the street to explore our distinct space. The ultramodern style now mirrors the advanced practices and technology that we use to care for our patients. Our facility is now equipped better than before with designated treatment areas and cutting-edge tools for creation of custom lenses and accurate diagnosis.

Let us walk you through your eye health journey
CONTACT US